Leaders should be intelligent, right? I mean, it doesn’t always work out that way, but that’s kind of the ideal. We want our leaders—community, corporate, political—to be intelligent.

But what kind of intelligent?

There are some leaders who know everything there is to know about their industry. Other leaders have read dozens—maybe even hundreds—of books about leadership. Some leaders are particularly strong in emotional intelligenc 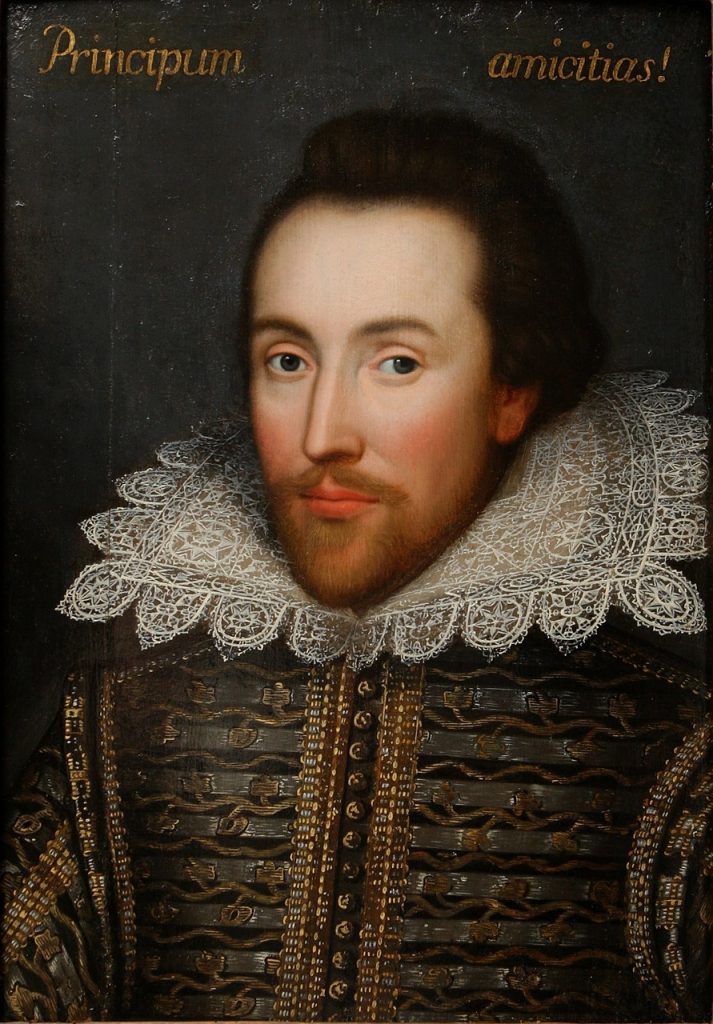 e. These are all good things. But I would argue that there is another kind of intelligence that eclipses these.

In fact, I think it’s the most important kind of intelligence a leader can have.

I think a great leader needs to have the kind of intelligence that Shakespeare had.

There was one particular insight that really caught my eye. Bryson was analyzing Shakespeare’s particular genius. Here’s what he said:

“Shakespeare’s genius had to do not really with facts, but with ambition, intrigue, love, suffering—things that aren’t taught in school. He had a kind of assimilative intelligence, which allowed him to pull together lots of disparate fragments of knowledge….”

That’s it. That’s the one. That’s the most important kind of intelligence a leader can have.

Leaders are bombarded with information from multiple sources—much of it contradictory. The world—despite what politicians and the media might have you believe—is not black and white. Serious issues, whether in politics or in business, cannot (and, I would argue, should not) be summed up in neat, eight-second sound bites.

The world—including the world of business—is complicated, messy, and, at times, contradictory.

That’s also the test of a first-rate leader.