What does award-winning performance mean to you?

I disagree with both of those statements.

What happens next is entirely up to you.

If you don’t know what a perfect 10 is for you, you might go through your life hitting 8s and thinking that’s fine. And it might be for some people. But not for award-winning performers. 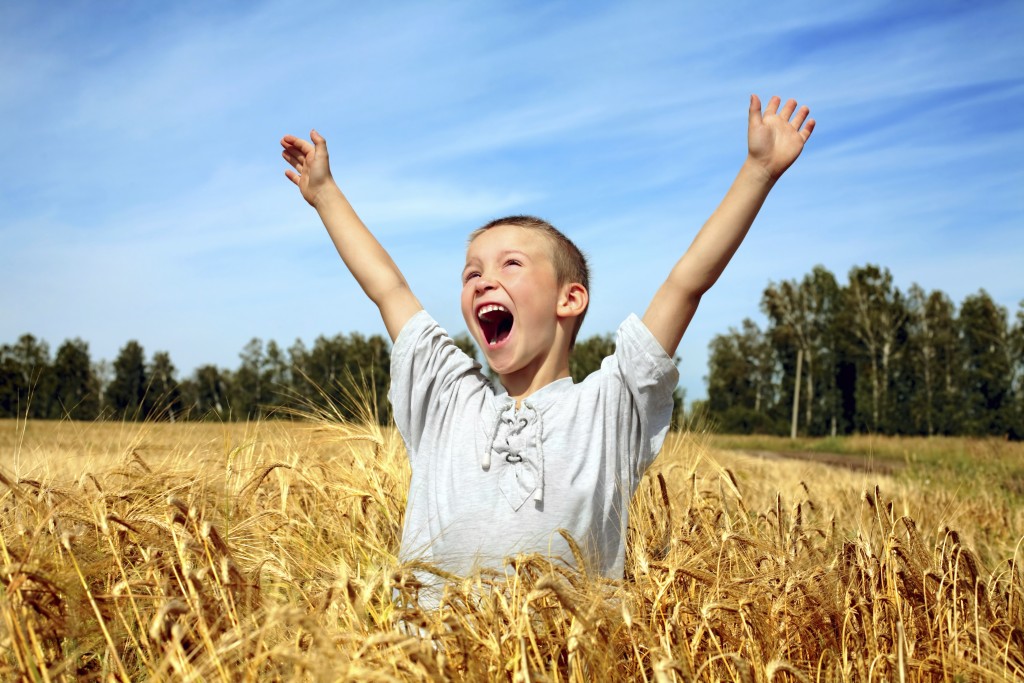 If you’ve ever been even marginally serious about golf, you’ve probably known the frustration of trying to achieve that perfect swing. You try and try, but it just feels awkward and strenuous. But then, one day…magic! It just all comes together, and you think to yourself, “Ahh…so that’s it!” And now you start to achieve “muscle memory.” Your body knows what a perfect swing feels like. Does that mean your next swing will be perfect? Probably not—but now you have that muscle memory, and that muscle memory acts as a measure. And once your muscles have that measure—that memory—it’ll be easier to reproduce that perfect swing.

Think about the last time you really “hit it out of the park” in your work. Picture it in your mind, really “re-experience” it. Are you there yet? Now allow yourself to think, “Ahh…so that’s it!” That’s your award-winning performance. That’s your perfect swing.

And that’s what you have to strive to reproduce, each and every time.