Put Your Event Date On Hold

We're happy to hold a date for you. There's no obligation, and it'll help you breathe easier. Think of it as a little insurance policy for your event!

Put a Date On Hold

It couldn't be easier!

We'll get back to you within 24 hours to let you know if Bill is available for your date(s).

We'll schedule a 25-minute follow-up call to learn more about your event.

We Get to Work!

Bill will create a custom program description to meet your (and your attendees') goals.

What Our CLIENTs Are Saying

Bill Stainton's presentation exceeded our expectations! He packaged a high-impact message into a compelling, entertaining, memorable hour that held the attention of our entire employee team. His knowledge, ability to articulate, keen wit, and creativity truly set Bill apart from other speakers we have used in the past.

Bill's keynote speech on innovation was leaps and bounds ahead of all the other presenters. He was so good, the event peaked right off the bat and the remainder of the day was dull in comparison. Bill took the time to customize his content to his audience, and he'd developed new methods of engagement and interaction. Highly recommended! 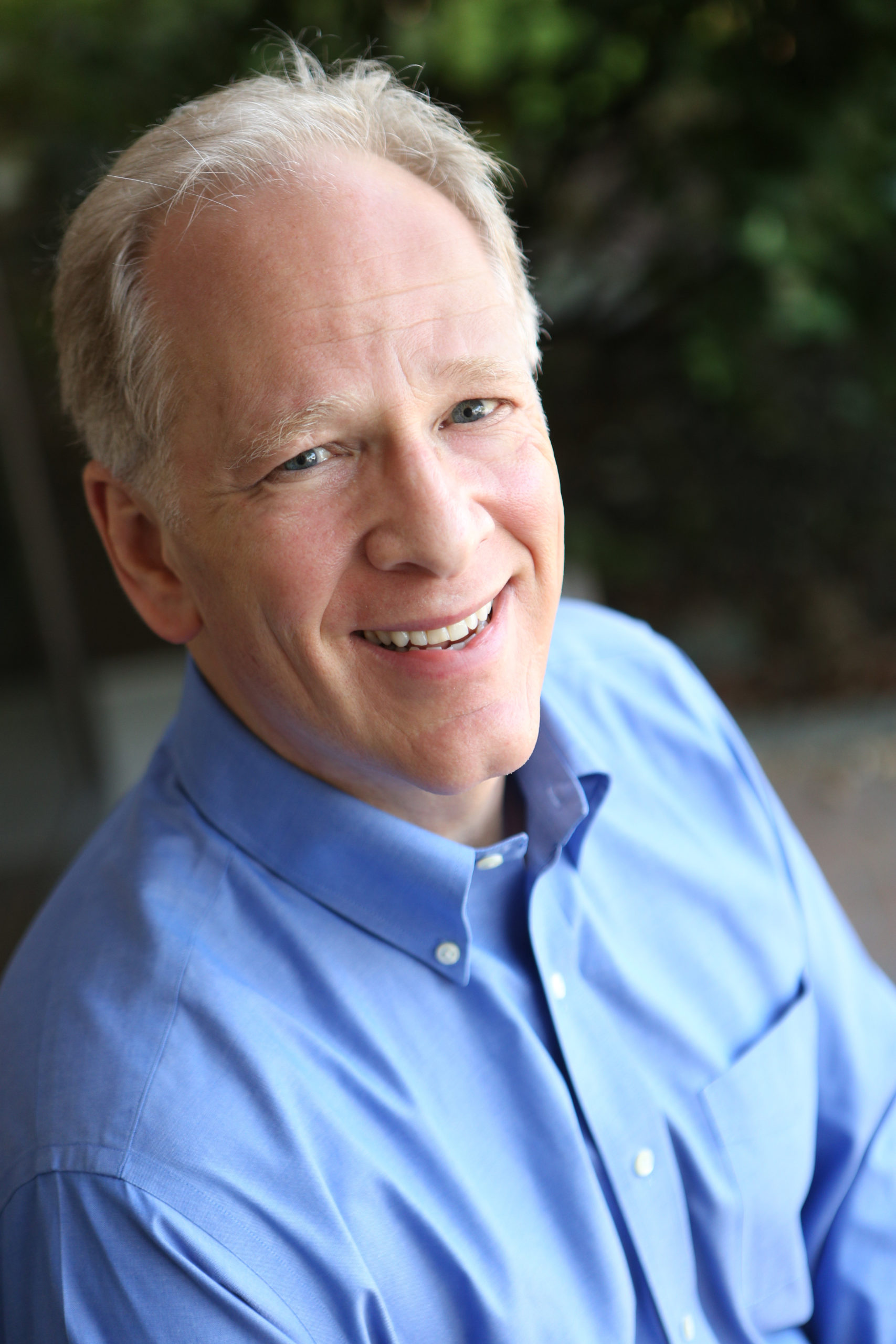 Bill Stainton is a 29-time Emmy® Award winner and Hall of Fame keynote speaker who produced the longest-running, highest-rated, and most award-winning regional comedy TV show in the United States. He's also written for HBO, Comedy Central, and The Tonight Show, and has been quoted in Forbes and The Wall Street Journal.

Today, Bill transforms the way leaders and their teams think about innovation, creativity, and breakthrough thinking.