Are You Planning for the Future or for the Present?

Pete Best. The Beatles’ original drummer. The one they fired and replaced with Ringo Starr just when they were on the brink of stardom.

So why did poor Pete get fired? (And, by the way, don’t feel too sorry for Pete. I know Pete, and he’s actually quite happy with his life.)

There are many explanations for why the Beatles replaced Pete Best with Ringo Starr, and most of them probably had some bearing on the decision. But as a Beatles expert and lifelong drummer, I find the most compelling reason to be this: 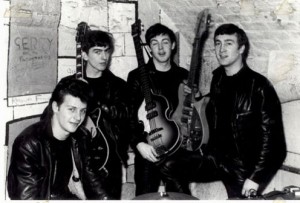 Pete was a good, solid drummer whose booming bass drum drew the crowds into those seedy Hamburg clubs where the band learned its craft. His drumming was perfectly fine for the basic rock and roll they were playing during those formative years. But, fine though it was, Pete’s drumming was limited. There wasn’t a lot of versatility, and there was no indication that he was going to become a more versatile drummer.

Many other bands would have stuck it out. But the other three Beatles (especially Paul, who was always the best musician in the band) had their sights set on the future. And to get to that future, they needed a drummer who could keep up with the music they were going to be making, not just the music they were currently making.

In other words, the Beatles made a decision to hire for the future, not for the present. And that decision paid off handsomely.

Some leaders might say, “I’ll hire better [read: more expensive] people when my business progresses.” That’s the safe move, and it seems logical. But the fact is that your business won’t progress (at least, not at a decent pace) until you do hire better people. 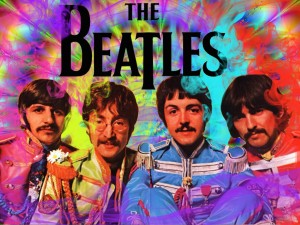 The Beatles could have said, “We’ll stick with Pete until we become superstars; then we’ll hire somebody better.” But it was by hiring somebody better — Ringo Starr — that the Beatles became THE BEATLES, and achieved the future they’d been dreaming of.