Leaders: The Medium is NOT the Message

I was just reading a back issue of Harvard Business Review and came upon an article by Jorge Cauz, the president of Encyclopedia Britannica. 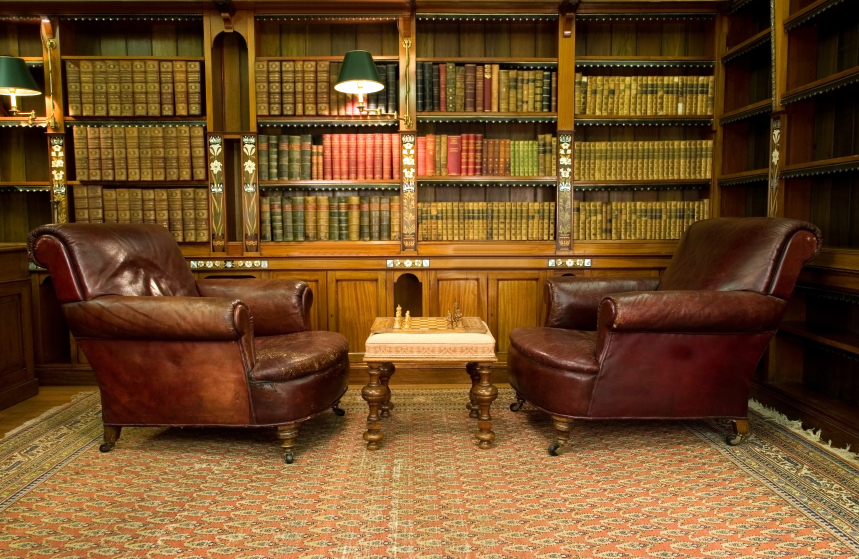 Yes, it’s still a thing, although as of last year they no longer produce a physical, bound, book version. Today they are digital only. When asked about that, Cauz said:

“I’m confident in Encyclopedia Britannica’s ability to endure in the digital age. That’s because our people have always kept the mission separate from the medium.”

It’s that last part that struck me. Keeping the mission separate from the medium.

Too often—particularly in the rapid-paced world of social media—we forget about the mission. That’s because the medium is so cool!

Look, what’s more important to you: the UPS truck pulling into your driveway or the package inside it? Everything I just mentioned above (the Twitter to clay tablets part) is the UPS truck. And yet we treat them as if they’re the big thing. We make the medium more important than the mission.

It’s like saying that the whole reason for sending packages is so that UPS can show off their shiny brown trucks.

Yes, I realize that way back in 1964, communication theorist Marshall McLuhan famously said, “The medium is the message.” But bear in mind three points:

Certainly the medium shapes the message. But the message—the mission—is still the big thing.

YOU: “Hey everybody—Stainton says we can ignore social media!”

No, no, no, no, no! I’m not saying that. Social media, just like books, webinars, and clay tablets, are tools, and you should never ignore a tool that can help you lead your team and build your business. But the tool is not your business; it’s not your reason for being. It might be useful—it might even be fun! But it’s not your mission.