For Smart People Only: Stop Being Lazy!

Smart people are lazy. (No, not all smart people. I understand that you are different. It’s the others.) Now, this can be a good thing, which is why Bill Gates once said, “I will always choose a lazy person to do a difficult job…because he will find an easy way to do it.” But it can also be a bad thing, because there are few things sadder than unfulfilled potential. 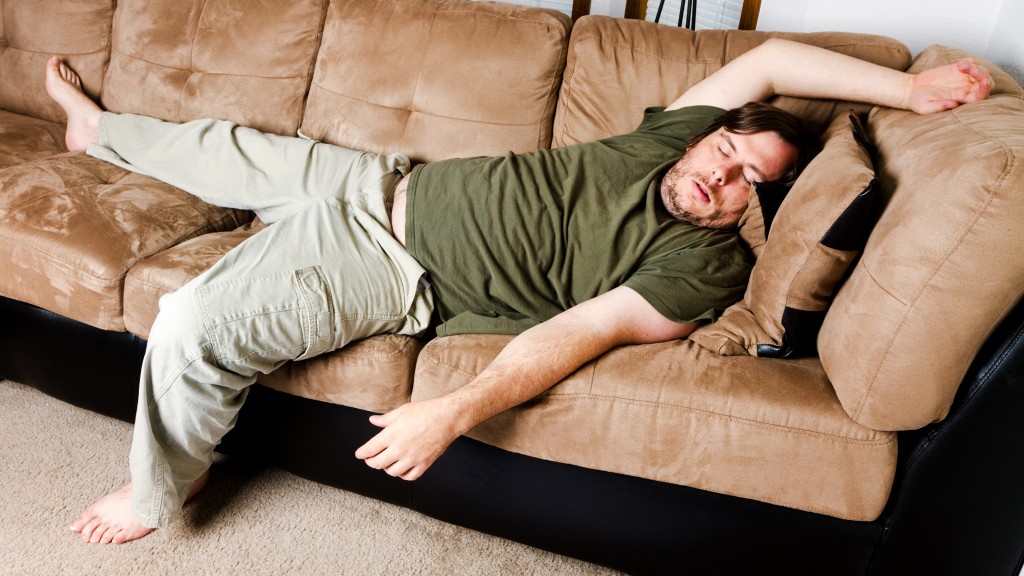 A couple of years ago, I was the opening keynoter for the annual convention of Mensa. Mensa is an organization whose only criteria for membership is that you be wicked smart. (That, of course, is not the way they put it. The official criterion is that you “must score in the top 2% of any of a number of recognized IQ tests.”) Now, in the spirit of full disclosure, I should point out that I’m a member. I believe I got in under some sort of affirmative action program. Anyway, at some point in my keynote I went off script and told this room full of several hundred “wicked smart” people that it was time for them to stop being intellectually lazy.

You get interesting responses when you tell a room full of “geniuses” that they’re intellectually lazy.

But here’s what I meant when I said that they—and myself as well—were intellectually lazy. Smart people tend to find out early that they can do well in school with less effort than the other kids. They can “get by” more easily. They can coast. And so, quite often, they do. The big problem, of course, is that this becomes a pattern. Even in the workplace, the smart person’s “C” work is better than most people’s “A” work. So they coast.

So why am I telling you this? Because I believe you are one of the smart kids. And I want you to stop being intellectually lazy.

When you coast—when you do “C” work because you can get away with it—you’re cheating yourself, your team members, your company, your community, and, ultimately, the world. Because the world needs smart people more than ever.

So if you want to produce breakthrough results—for yourself, for your team, for your company, for your community, for your world—stop being intellectually lazy. Do your “A” work. The world needs you.

Question: What are some results you can think of that are the result of a smart person (or smart people) doing “A” work? Please share your thoughts in the Comments section below.