Are Your Policies Getting in the Way of Your Team’s Creativity?

All businesses depend on innovation to stay ahead and thrive in an ever-more-competitive landscape, and all innovation begins with a creative idea. But many businesses have set up policies that actually make it harder for people to come up with and/or implement these vital creative ideas. Is yours one of them? 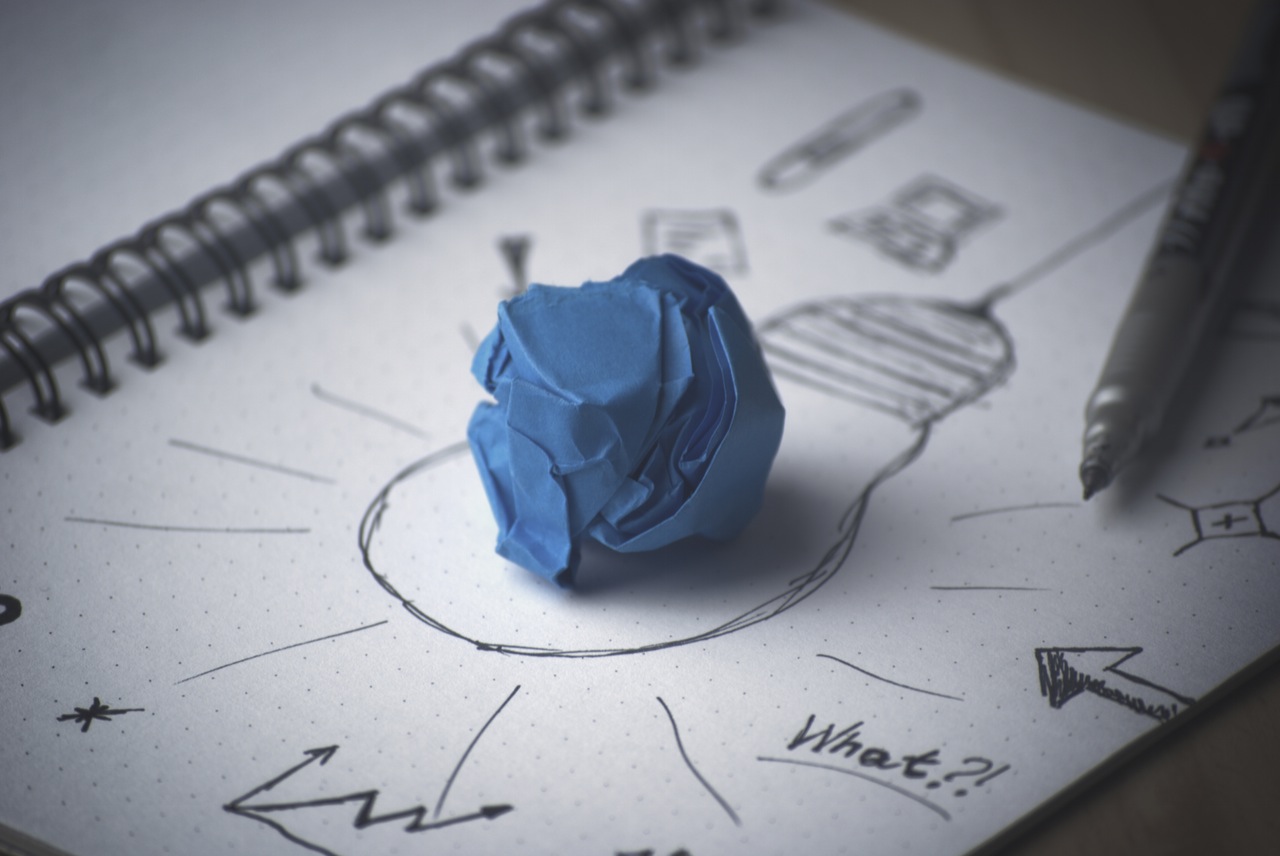 When I was the executive producer of Seattle’s sketch comedy TV show, Almost Live!, we had to be creative every week. That was our job. Now, here’s the thing about creativity. It doesn’t punch a time clock. Creativity doesn’t begin at 9 and end at 5. Sometimes creativity happens at 11pm, or at 2 in the morning. But the “policy” at the TV station was that every employee had to fill out a weekly time sheet, which assumed a 9 to 5 schedule. I spent 15 years trying to explain to the HR department that this requirement—the requirement that my team work 9 to 5—was actually stifling the creativity that was the lifeblood of the show. And for 15 years, I was unsuccessful. When the station finally pulled the plug on the show, the last thing all of us at the Almost Live! team did was fill out our time sheets.

So what about your organization? Granted, you may not be producing a sketch comedy TV show, but as a leader, you know that creative ideas are vital if you want to stay ahead of the competition. You want your team to come up with these creative ideas (right?). So let me ask you…

What “policies” does your organization have that might be stifling that creativity? What obstacles might, however inadvertently, be in place that are actually holding innovation back? For example:

Do you want your team to be more #creative? Then stop putting obstacles in front of them! Click To Tweet

I encourage you, as a leader, to take few steps back and look objectively at your policies and procedures. Are any of them, no matter how well-intentioned, killing your team’s creative ideas before they can even get off the ground? If so, you may be killing more than just ideas. You may be killing your organization’s future.

QUESTION: What are some other “creativity killers” that you’ve encountered in your work experience? Please share them in the Comments section so that other leaders can be on the lookout for similar killers in their own organizations.