Are You a Brilliant Original, or Merely a Copy?

Let’s start with a 2-part quiz:

Question 1 — Which would you pay more for: an original Van Gogh, or a copy (even a very good copy) done by a third-year art student?

Question 2 — Switching now to your own business: are you an original, or a copy (even a very good copy) of what somebody else did first?

Question 3 (okay, so it’s a 3-part quiz) — Regarding Question 2: Which would you rather be? 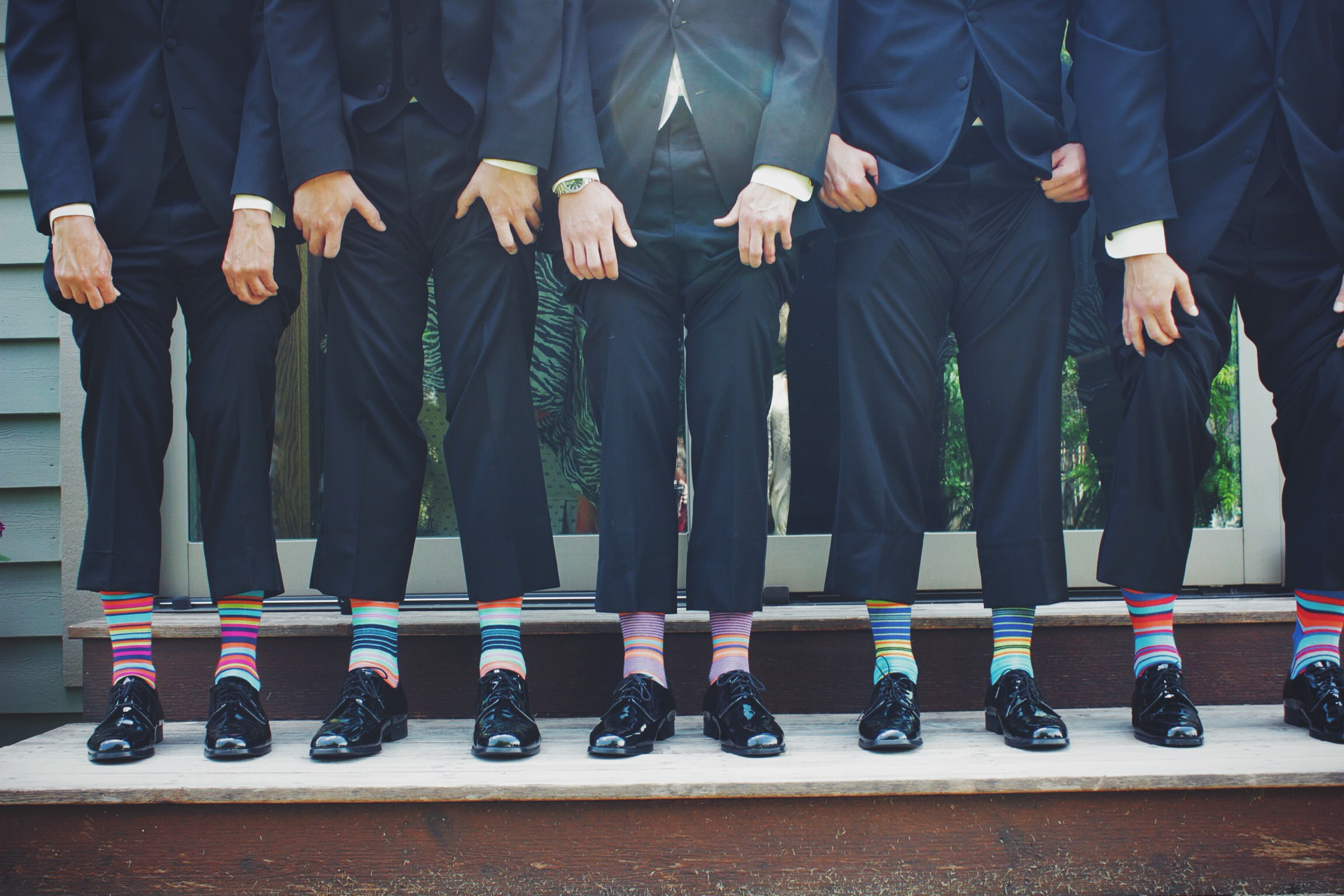 In 43 minutes, Paul McCartney tickets will go on sale. (For you youngsters, Paul McCartney was one of the Beatles. The actual Beatles.) I will try to buy one. (For the record, I had no trouble buying a ticket for the Beatles tribute band.) On McCartney’s last tour, the average ticket price was $241. I paid substantially more.

Look, there’s clearly a market for copies. There were about 200 happy people in the audience for last night’s tribute concert. I own a Van Gogh print. People will always be willing to pay for a decent copy of a brilliant original. They just won’t pay as much.

Which brings us back to Question 2: Which one are you? A decent copy, or the brilliant original?

At this point, you may have a perfectly logical and valid response: “But Bill, I work in Industry X, and Company A (“A” stands for, among other things, Apple) has already taken all the original ideas.” (Of course, you can substitute your own industry and competition.) And you know what? You may be right. Except for one little word. The word “all.” Listen closely to what I’m about to say. I really want you to get this.

NOBODY has taken ALL the original ideas!

Ford had a lot of good, original car ideas. Then Toyota introduced the Prius. That was a good, original idea. Game over, right? Except there’s this guy named Elon Musk, who came up with the Tesla.

Way back in the 60s, the Beatles could have said, “Well, rock and roll has already been invented. Chuck Berry, Buddy Holly, and Elvis Presley already exist. I guess we’ll just copy them.” Lots of bands did just that. You and I have never heard of these bands.

Nobody has taken all the original ideas.

Take a look at your industry, and your business. What hasn’t been done yet? What original idea could you come up with? What innovation could you create that your customers would pay more for, and gladly? Because people will always pay more for a brilliant original than they will for a copy.

Which brings us back to Question 3:

Which would you rather be?