An Open Letter to Would-Be Leaders

Leadership doesn’t begin when you get the job.

Whether you aspire to lead a department, a sports team, a company, or a country, if you think that leadership begins once you get the job, you’ve got the equation backwards.

“Put me in charge, and I’ll show you what real leadership is!”

Nope. Show me what real leadership is, and maybe I’ll put you in charge. Show me that I can trust you with my department, my sports team, my company, my country. Don’t tell me what a great leader you’re going to be. Just start leading.

Not tomorrow. Not next week. Not in November. 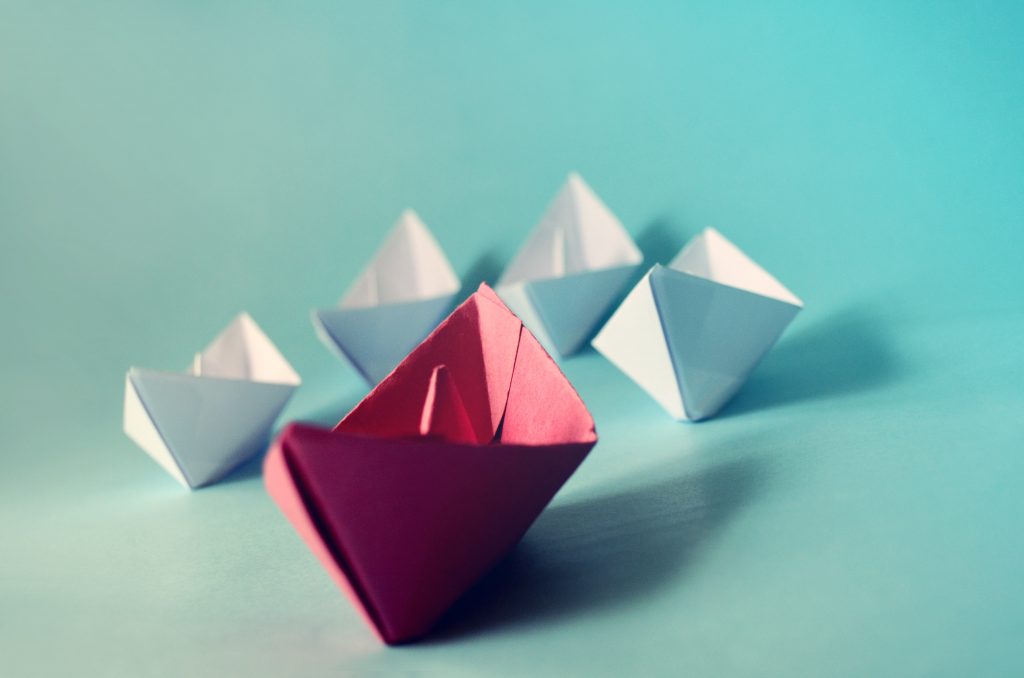 My friend and fellow speaker Mark Sanborn wrote a book called You Don’t Need a Title to Be a Leader: How Anyone, Anywhere, Can Make a Positive Difference

. He’s right. There are plenty of leaders who don’t have an official leader/supervisor/manager/boss title. They’re all around; I’m sure you know many such leaders. We often call them by different titles: teacher, mentor, parent, coach. But they can also be Don, the barber; Faakhira, who works at the bank; Laurie, who lives two doors down the street.

They practice leadership every day, in ways large and small.

That’s a trait that is sadly lacking in many people today — including some who aspire to leadership positions.

The unfortunate thing is that these behaviors — and others like them — can be effective. They can create a following. But is “creating a following” the same as leadership?

I don’t think so.

Leadership — real leadership — is about giving people a sense of purpose, not just making them mad.

Real leadership is about encouraging people to work together towards a common goal, not sewing the seeds of enmity and distrust.

Real leadership is about appealing to people’s better selves, not their darker demons.

Not tomorrow. Not next week. Not in November.