“In the Spring, a young man’s fancy lightly turns to thoughts of love.”

“In December a young (and not-so-young) leader’s fancy somewhat more heavily turns to thoughts of goals for the following year.”

So says Stainton. Although not as poetically. But in order to give yourself the best chance of achieving those goals, you need to make sure you don’t make any of these 5 mistakes. 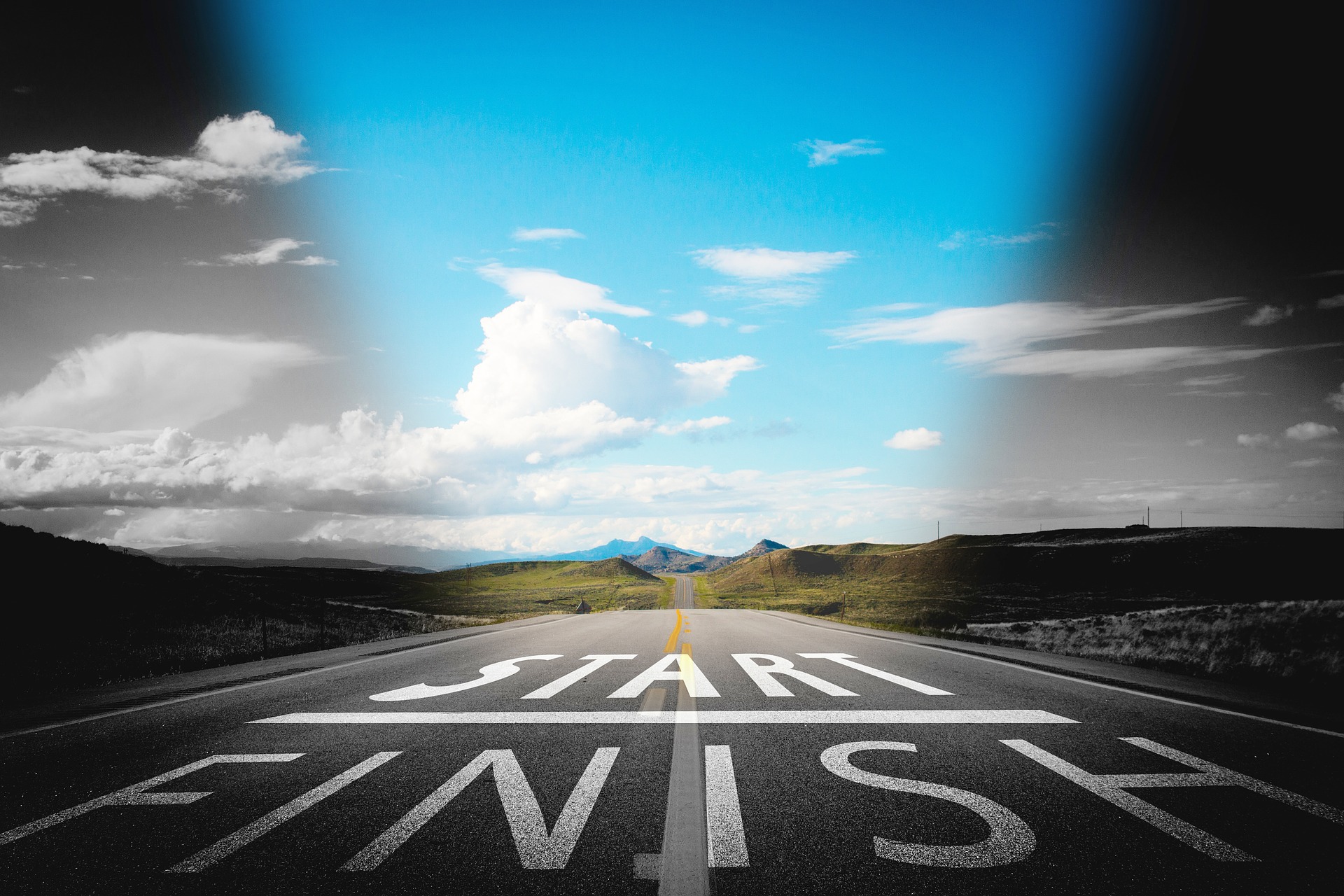 Just to be clear, I’m not talking about the obvious mistakes. You know the ones. Things like:

We’ve all heard of SMART goals (at least, those of us with a working internet connection), and while there is some debate about the effectiveness of SMART goals (and what the acronym actually stands for), those principles are generally sound. So I’m not talking about the obvious mistakes that are avoided by making your goals SMART. I’m talking about the not-so-obvious mistakes that I see people make when setting goals—particularly these five:

1. Setting nothing but one-year (or longer) goals. Look, it’s fine to set a goal for one year from now. I’ve got nothing against you saying, “By December 31, 2016, I will have $125,000 in a retirement account.” But research is starting to show that the most effective goals are 90-day goals. The reason is that one year from now seems very far away—so far away that it’s easy to keep putting off any action toward the achievement of your goal (“Oh, I’ve still got plenty of time; I’ll start tomorrow. Or maybe next Tuesday.”) When your goal is coming up in just three months, however, it seems a little more present, a little more real.

2. Not keeping your goals front and center. I know (and I’ll bet you do too) people who will write their goals down on December 31, 2015—and won’t look at them again until December 31, 2016 (if ever). And while that will put you ahead of those who don’t write their goals down at all, it’ll put you far, far behind those who review their goals regularly. The easiest way to review your goals regularly is to put them somewhere where you’ll see them every day. If your goals are written, tape them up right next to your calendar (or by your bathroom mirror). Make a habit of reading them—out loud—at least once a week (although daily is better). I have colleagues who, instead of (or in addition to) written goals, create a vision board—a visual representation of the achievement of their goals. You can bet they don’t lock this vision board away in a closet—they keep it front and center where they can see it every minute that they’re at work. That’ll do wonders for your motivation!

a. You will never accomplish your goals unless you break them down into bite-sized chunks—little actions that you can accomplish in a day, and which, cumulatively, will lead to the successful accomplishment of the larger goal.

b. Nothing gets done unless it’s on your calendar, and you live your day from your calendar (as opposed to your email inbox).

4. Setting too many goals. I know people who start the year with anywhere from 25 to 50 “goals.” (Hint: Just because something is on your To-Do list, that doesn’t make it a goal.) That’s crazy! If that’s you, you’re setting yourself up for failure. Most experts say you should have no more than 7-10 major goals. I’d like you to distill it even further. What are the three (that’s right—three) major things that you absolutely, positively have to accomplish in 2016? By forcing yourself to come up with just the 3 Biggies, you’ll gain a greater sense of clarity into what’s truly important to you.

5. Measuring progress against the wrong benchmark. Unfortunately, it seems to be human nature that we measure our progress against the finish line, rather than against the starting line. In other words, we’re always seeing how far we have yet to go. This can be very demoralizing, particularly in the early stages, where the gulf can seem insurmountable. And when you’re demoralized, it’s all too easy to give up on the goal altogether. So instead of focusing on how far you’ve yet to go, I’d like you to shift your focus to how far you’ve come. Instead of saying, “My goal is to have $125,000 in a retirement account, but I only have $5,000,” say, “I have $5,000 in my retirement account, and at the beginning of the year I had nothing!”

Setting goals is a great habit to get into. And by avoiding the mistakes that so many others make, you’ll have a much better chance of moving from setting goals to actually achieving goals.

QUESTION: What techniques have you found to be the most effective in achieving your goals? Please let us know in the Comments section below, so that others can benefit from your experience!