3 Habits That Are Keeping You From Producing Breakthrough Results

Steve Jobs! Mark Zuckerberg! Elon Musk! All of them have produced (and, in some cases, are continuing to produce—although Steve has lowered his output a bit) breakthrough results! What must it be like to live in their world, to breathe their rarefied air! Well, here’s the thing. Breakthrough results are not limited to the elite few. You can produce breakthrough results just as well as anyone else. But first, you may need to let go of some of the habits that are holding you back. 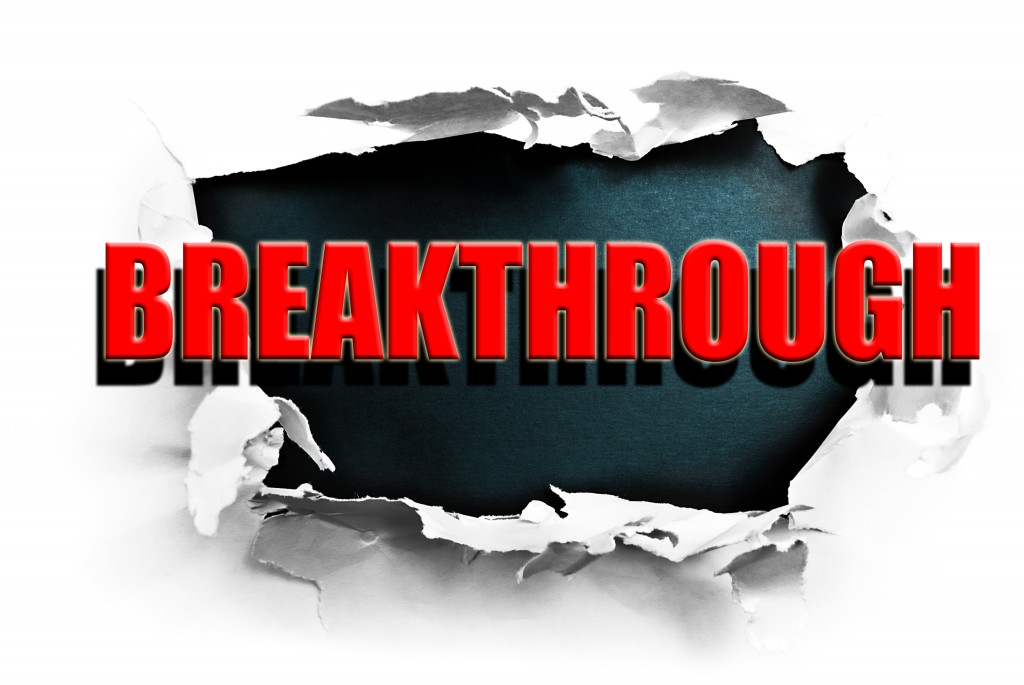 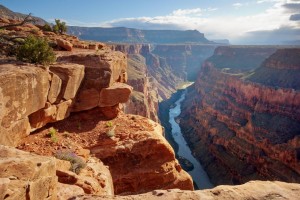 Think of the Grand Canyon. It was formed by the Colorado River basically doing the same thing over and over and over again for some 17 million years. If all of a sudden tomorrow morning the Colorado River decided that it would like to try something new, to “go over there,” I can’t say I like its chances. The Colorado River is unlikely to produce breakthrough results (which, in this case, may be a good thing). Some people are like the Colorado River. I don’t have to convince you of this—you know people like this, don’t you? They keep doing the same old, same old—in every area of their lives. And brain science now tells us that when you keep doing the same old, same old, you actually create patterns in your brain that become so entrenched that, like the Grand Canyon, make it almost impossible to “go over there.” The solution? Expose yourself to different things. Talk to different people. Eat different foods. Read different books (in different topics). Listen to different ideas (especially if you disagree with them!). Break out of the rut, and start producing breakthrough ideas.

Many of my colleagues in the professional speaking business have resources available for purchase: books, videos, CDs, MP3s, etc. I have some of these as well. We sell them in the back of the room after we speak, and we put them on our websites. Nothing breakthrough about that. But now let’s consider my friend Chris. Chris decided that he wanted to create an audio program about leadership and success. So he did. 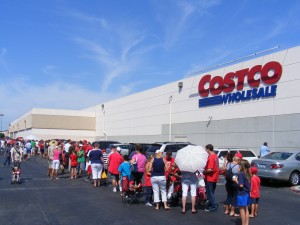 But then Chris did something different. Instead of selling his program in the back of the room to maybe a hundred people, he picked up the phone and made one sales call. To Costco. It must have been a good call, because instead of selling a few programs here and a few programs there, like most of us, Chris sold tens of thousands of programs at once. And all because he refused to think small. And here’s the secret: it doesn’t take any more effort to think big. It just takes a change in mindset.

It doesn't take any more effort to think big. It just takes a change in mindset. #producingresults Click To Tweet 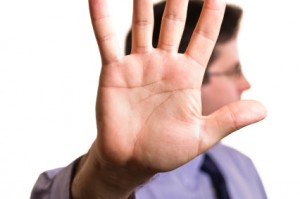 So let go of these habits. They’re just holding you back. Produce breakthrough results. And someday, someone may write an article about Steve Jobs, Mark Zuckerberg, Elon Musk…and you!