My 10 Favorite Books on Creativity & Innovation 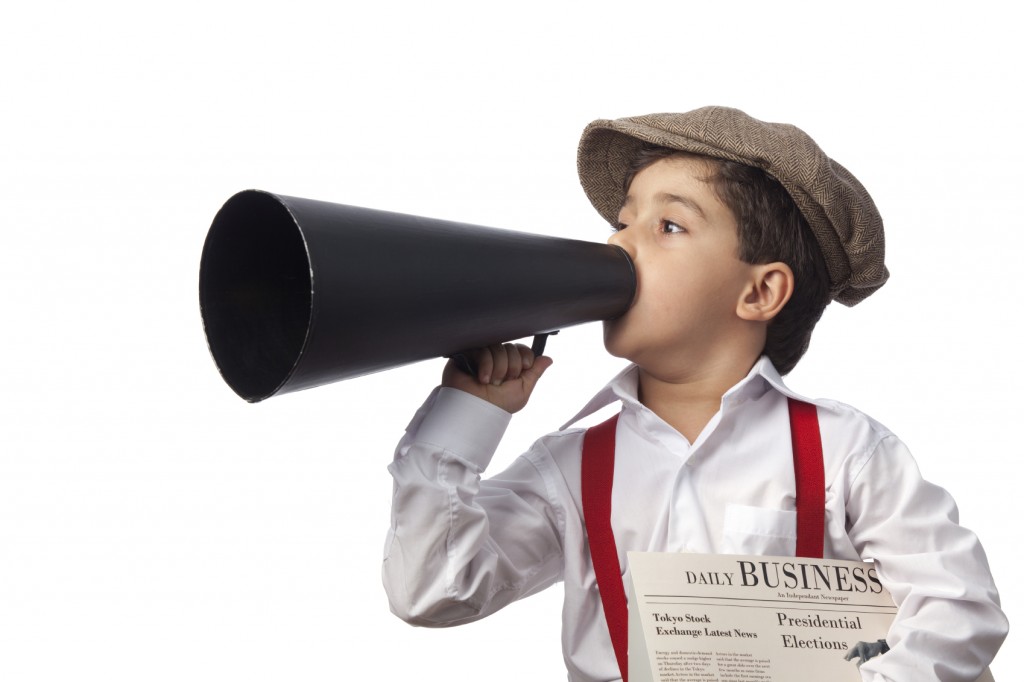 I’ve written countless (well…I suppose I could count them, but what’s the point?) articles about creativity and innovation. As the leader of an intensely creative team for fifteen years (the team that created and produced Seattle’s legendary comedy TV show Almost Live!), I’ve been a student of creativity and innovation for the better part of my life. As a motivational and leadership speaker, these two different but interrelated topics are always represented in my keynotes and other programs.

The title of this article–My 10 Favorite Books on Creativity & Innovation–is somewhat disingenuous, as there are so many excellent books out there. But people seem to like lists of ten things, so here, in no particular order, we go:

So there you have it. Ten books that will entertain, inspire, and challenge you. I firmly believe that creativity is the currency of the 21st century. If you want to prosper in this ever more competitive global marketplace, you need to see creativity as the valuable resource that it is.

Now it’s your turn. What books would you add to this list? Please use the comments section below to share your favorite books on creativity and innovation.